Wait, how does the line go? "It was the best of times. It was the worst of times." Whatever, I don't like to read.

I went to the 5th annual Women in Comedy Festival in Boston. It was my second time attending the festival. It really kicked off out on the road, at a rest stop, with ketchup exploding in my face. That's when I knew. This time was going to be special. I guess I deserved it for falling far off the Weight Watchers' wagon. By the way, I spend a lot of time at rest stops going to shows, or "travel centers" if you're fancy, and I must say they are like little islands of misfit toys. I like it. When the Hunchback of Route 90 comes mopping as I walk out of the bathroom, or some of the eczema cream falls off the Dunkin Donuts cashier's arm into my coffee I really feel like screaming out, "I COULD BE YOUR QUEEN!" I effing love those people man! I want to break out into song and dance like we're in some weird musical adaptation of the Wizard of OZ. Now I know some of you are thinking, hey that's not nice. But I am being completely honest when I say I've never felt less judged and at ease than at those castles of chlamydia, calluses, and Corkys. I want to live amongst my people! The less glamorous, polished, and accepted side of society. And no one even batted an eye when the ketchup dispenser jizzed its contents all over my face like I was in some foodie porn movie. God Bless 'em, I say!

Anyway, continuing on my journey, I planned on getting there a night early to check out an open mic and hang out with a friend who moved to Boston not too long ago. Haha, plans. How foolish. You know that internet meme going around how organized and structured the streets of NYC are and how ridiculous and complicated the streets of Boston are? Yeah well... I figured I would save the battery and wait until about 30 miles outside of Boston to use GPS to get to the open mic in a place called Charlestown. So I turn it on. Um...I turn it ON! Uh ok...Annnnd ON! Still nothing. And....ON? No service. Ok well, there's always signs to guide me and I sort of remember some of the directions from reading it earlier. No biggie. 2.5 hours later I give up. I tap out. I end up at a Dunkin Donuts parking lot...which happens to be about 2 blocks from my friend's place where I'm staying. That was an accident, sent from heaven. I just could not believe that as I drove around the city, excuse me- cities, of Boston, Cambridge, Medford, Somerville, Charlestown, etc. NO ONE knew how to get to another place! It was ridiculous. I even spoke to my friend on the phone and he's still too new to the city to be helpful. He gave the phone to some other comic at the open mic to help me out. That guy really pissed me off. I hope that guy's jokes are funnier than his directions are helpful. "Go straight and then turn right at the light. Then keep following that all the way around blah blah blah." Yeah, thanks, shut up.

Some people acted like I was going to rob them when I approached for help. I had pulled over several times to check my phone, gather my thoughts, beat my head against the steering wheel. One of those times, two older white gentleman pulled up behind my car and blocked a driveway. So I figured, maybe I'm in their assigned parking spot, as the sign above me said "permit only." I get out to ask if they need me to move and "by the way do you know where I am right now?" At first the driver refused to talk to me, like I was a Jehovah's witness knocking on the door Saturday morning. And they must have thought I had magical powers if I was going to leave my car running and carjack them at the same time. Calm down fellas, your car's not that much nicer than mine. Eventually the driver cracked the window half an inch and gave me some very useful directions to help me on my way. Hahaha just kidding, it was as useless as a Bieber twitter follower. Another helpful citizen of the great city of Boston, and yes I was actually in Boston- right near Fenway Park, working at a gas station drew me a map on the back of blank receipt paper. Why, thank you kind sir. I surely would like some football plays to help me score a touchdown in Charlestown. Geez, this open mic at Tavern at the End of the World must really be at the end of the world! WTF!?  Ugh, at this point I'm getting so disgusted with this place. I was saying to myself, "Where is the racism, Boston!? I need a cop to profile me right now and pull me over so I can get some muthafocking directions!" I mean, I got pulled over by a cop in Syracuse and I wasn't even driving. I was parked, in broad daylight, in front of my house. Boston, step your game up!  Then I was afraid maybe I was a new cast member on a real life LOST! Then I became Zen. And that's when my spirit guide, Harriet Tubman, came to me in a vision and led me to that 24hrs Dunkin Donuts parking lot of freedom and espresso. Thank you Harriet! 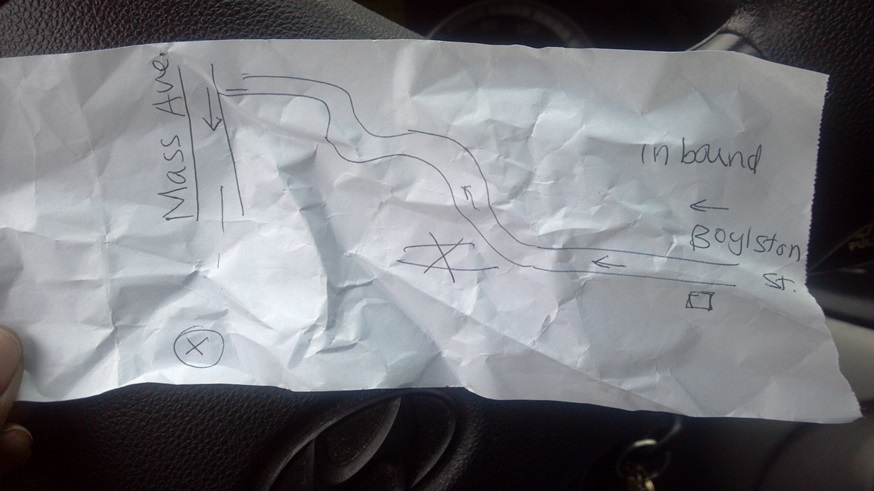 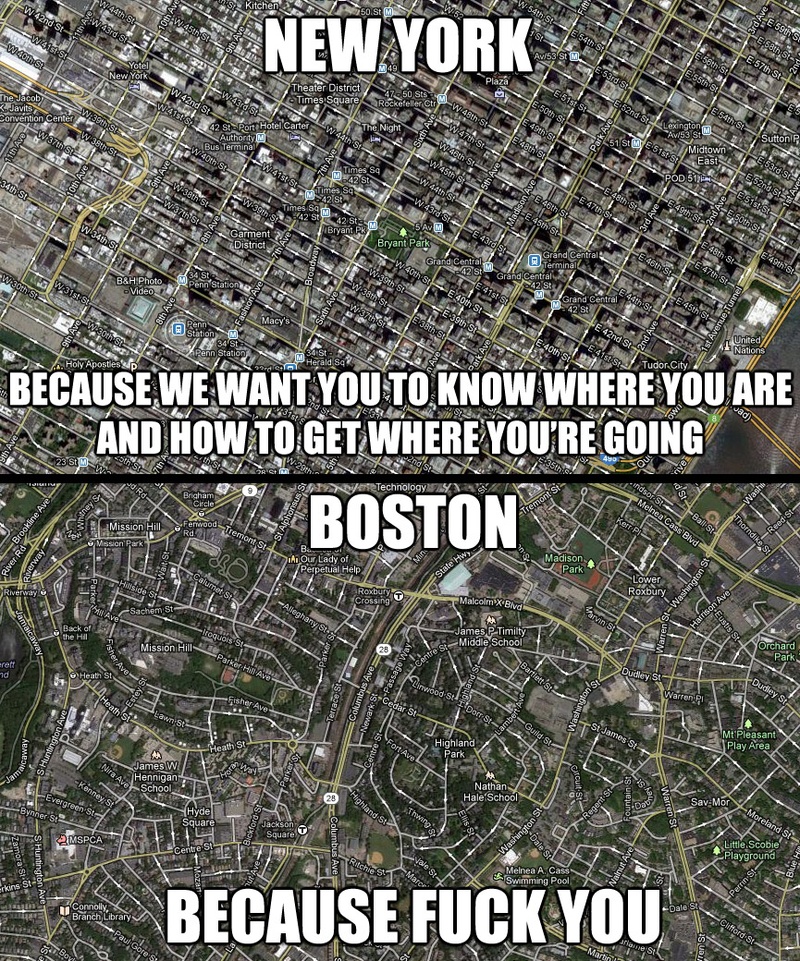 Oops, you forgot something.

The words you entered did not match the given text. Please try again.

Reply Vellioche
2:15 AM on September 1, 2022
Sildenafil and tadalafil, which are the main active components of medicines, are not exciters and act only in the presence of sexual arousal cialis 40 mg

Reply Burotly
7:07 AM on September 3, 2022
But I watched that movie grown ups recognized that I nearly needed to hover toilet not to miss and said dapoxetina comprar online

Reply Emippitle
5:52 AM on September 5, 2022
generic cialis online Unfortunately, we do not ship orders containing Modafinil to the EU countries mentioned above

Reply bitoPinia
7:58 AM on September 7, 2022
cialis and viagra sales I even respect the experience, we all have our own sexual situations to grow through

Reply nournseri
8:15 AM on September 13, 2022
was feeling sick these past cpl days and thought why not. nolvadex and clomid pct dosage

Reply ererrusly
11:50 AM on September 17, 2022
How To Know If Your Dog Has Diabetes. doxycycline dosage for lyme disease All comments were considered when finalizing this protocol.